He’s been described as “the love child of Otis Redding and Doc Watson.” “The John Legend of rockabilly.” And recently, “a ‘what-took-you-so-long’ fusion of Elvis and Marvin Gaye.” But he is Dwayne Haggins, and his voice is his own.

For Dwayne, every performance is a mission of discovery – of self and of song. Whether on the stage of a metropolitan concert hall or the makeshift bandstand of a neighborhood dive, you will find him exploring uncharted musical territories, listening for new ways to stir his influences into this night’s expression of his unique sound – strangely familiar, naturally mysterious, unmistakably his own.

Haggins, a Massachusetts native, cut his teeth playing locally and a chance encounter at an open mic led to an introduction that would seal his fate. Bruce Marshall, a local music legend formally of the Toy Caldwell Band, was so impressed with Haggins’ that he took the young musician under his wing, introducing him to a local promoter who in turn booked Haggins at higher profile venues.

Notably, Haggins has performed at the Portsmouth Music Hall and Prescott Park in Portsmouth, NH; and the Hampton Beach Casino Ballroom in Hampton, NH; sharing the stage with acts such as Chris Lane, Suzanne Santo, and Fitz and the Tantrums. 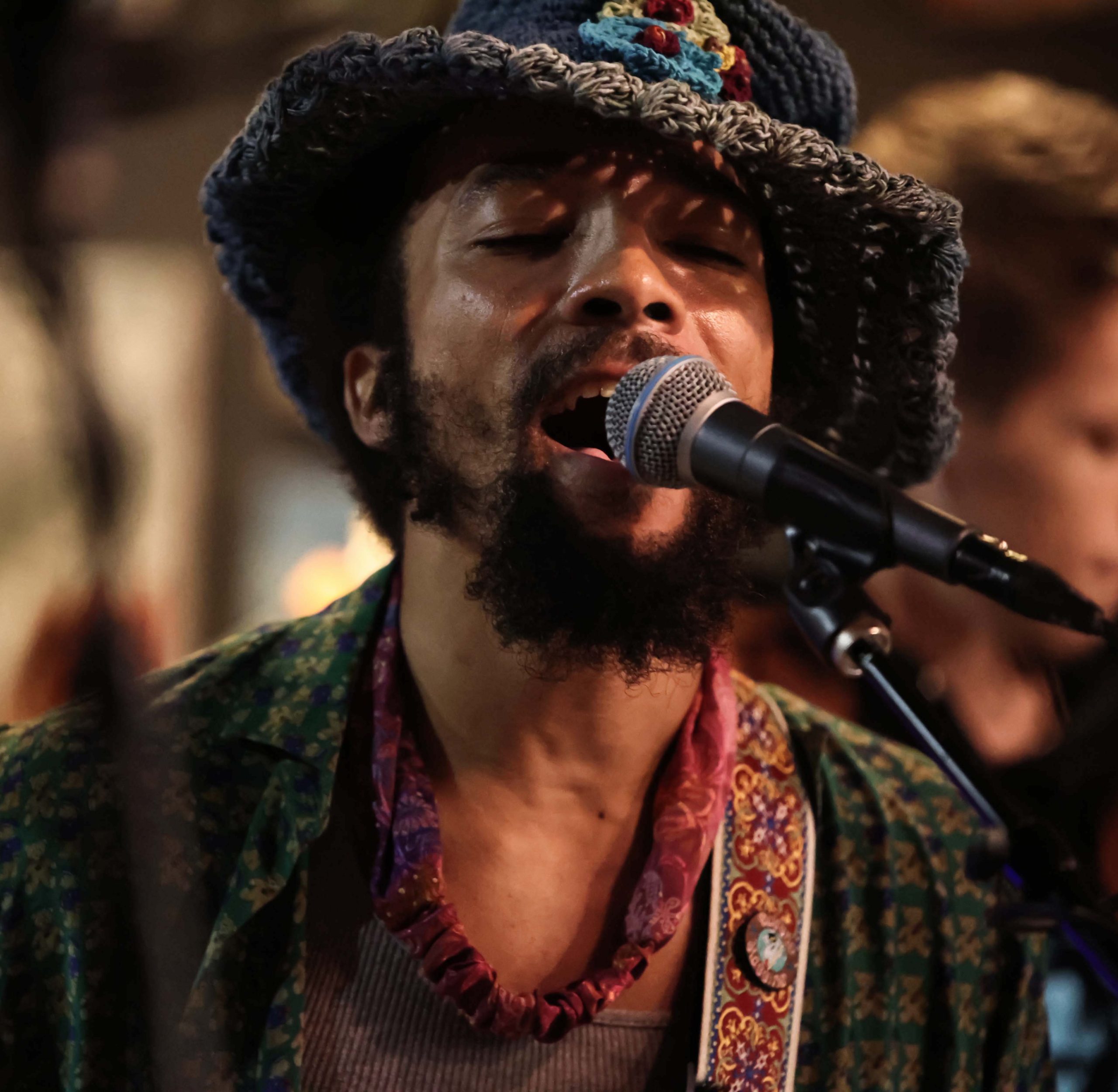 Purchase "Call Me Boston" on CD 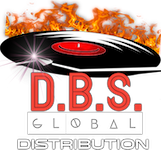