Joe Calderon (guitar), John Gibson (flute) and Bryan Brock (percussion) were playing together in Los Angeles… but with other musicians at the time as well. One night it would be two guitarists, another night it would be guitar and flute or guitar and percussion. The music was totally improvised. The vibe was super cool. Audiences loved it! Joe Calderon would find himself leaving the gig and saying to himself “I wished we had recorded the show!”

The invitation went out to John and Bryan from Joe: “Let’s get together and record some ideas”. The three musicians joined at ATM Studios in North Hollywood, CA. John and Bryan were each in their own isolated booth. John recalls “We went into the studio with the only communication between us was through our microphones. No visual contact.” Joe was put in the control room with the engineer. They got proper levels and did final mic placements. They were ready to record. CGB Project was born.

Verdict Music is set to release the album “Dialogue” in 2022. 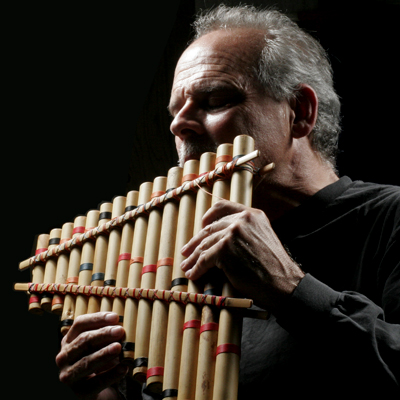