Bruce Marshall has been a full time, independent singer, songwriter, and guitarist for over 40 years. With 7 albums released and many co-writes with other artists, the award-winning musician has a large and diverse songwriting catalog.

Marshall enjoyed early success with Bruce Marshall and the Clue, a Boston based band that saw a lot of airplay in their heyday. Bruce then joined forces with Toy Caldwell, (founder of the Marshall Tucker Band) and recorded his hit Welcome to the Human Race featuring Toy on guitar. Shortly after that The Bruce Marshall Group came together and remains to this day.

Marshall won an ASCAP Songwriters award for “If Dreams Were Money” which was later recorded by Michael Allman on his debut album, and he co-wrote “I Don’t Want to Have a Heart” with James Montgomery which was released on the James Montgomery Band album “Detroit to the Delta”. He’s shared the stage with hundreds of national acts (BB King, Gregg Allman, James Brown, Chicago, Beach Boys, to name a few) and has represented NE twice at the International Blues Challenge in Memphis in ‘08, and ‘10.

Bruce has mentored other musicians by hosting open mics, something he’s enjoyed and allowed him to give back to the music community that has supported him for so long.

V and M Tracks Music Publishing, a division of Verdict Music, LLC. Is truly proud to announce that it has entered into an exclusive, world-wide co-publishing deal with Bruce Marshall. 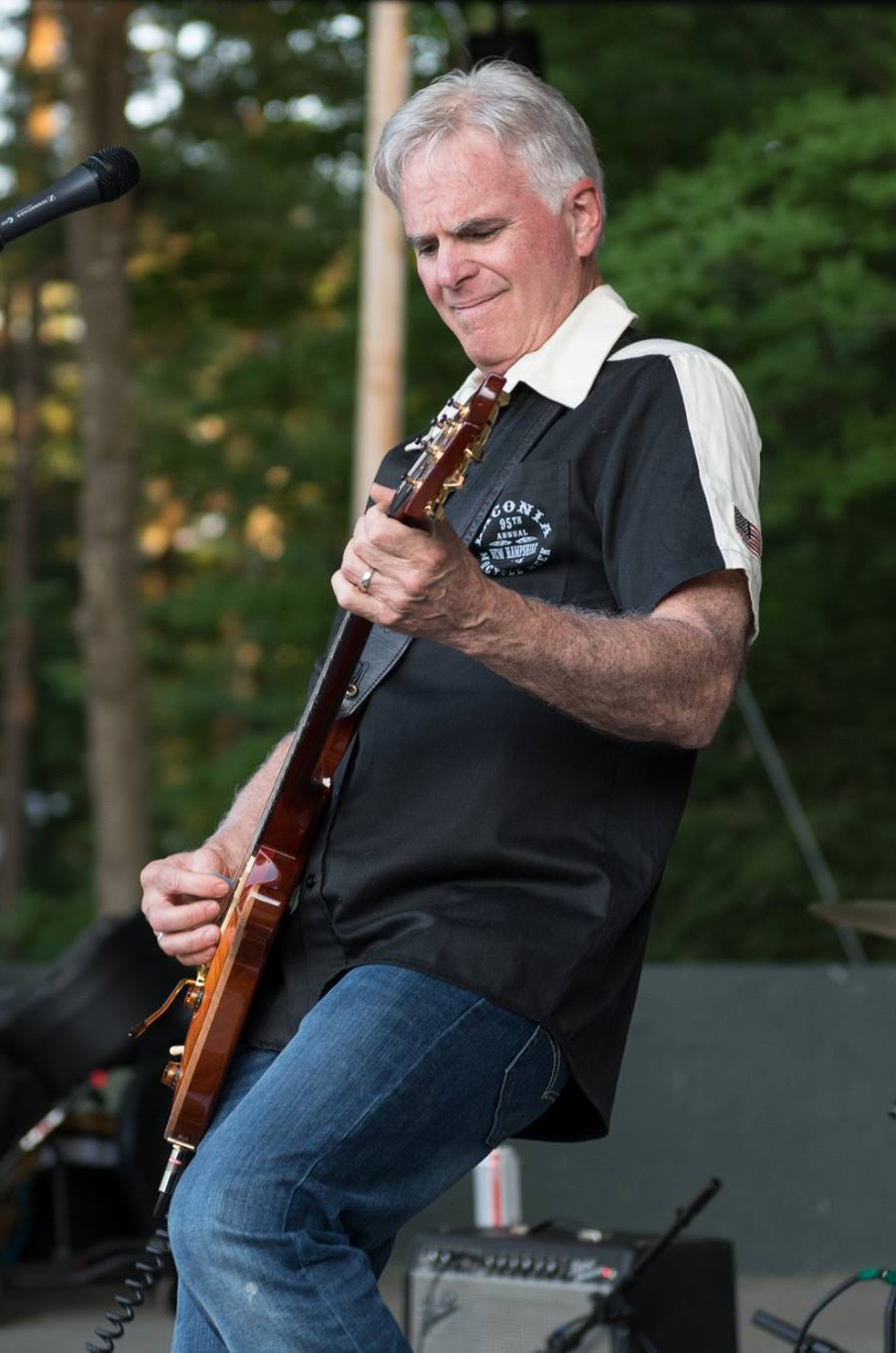 Listen to “Flat Tire Shuffle” by the Bruce Marshall Group